The Association of Families with Fabry Disease was registered in August 2020 in Wrocław. From the very beginning the main goals were simple and straightforward, focused on learning about the disease, finding people in Poland who suffered from it and helping them as much as possible.

When the Association was taking its first steps, the knowledge of rare diseases in Poland was very low. During the first years, Roman Michalik who was the President of Association at that time, was looking for contacts and connections with other patient organizations and basically paved the way for the Association’s future activities. In 2004 we became a member of the National Forum for the Treatment of Rare Diseases “Orphan” and in 2006 of the Fabry International Network.

Initially, the knowledge of Fabry disease was supposed to help us – patients and our families, but over time we began to pay more attention to education of the medical community and society. In 2013, we launched a public campaign “Where is Fabry?” in order to initiate a discussion about Fabry disease, especially as treatment reimbursement opportunities appeared. A year later the project was continued as campaign “Who is Fabry?”, showing the dayily life of Fabry patients. 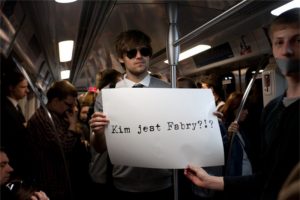 Unfortunately, in 2014 Ministry of Health issued a negative decision for reimbursement of Fabry disease. We continued our activities and in 2017, when a new opportunity for treatment appeared, we started a series of conferences, meetings and public activities. Our new campaign “Fabry – burning problem” initiated in 2019 was focused on the real life of Fabry patients, full of pain and suffering. In September 2019, Ministry of Health decided to include Fabry treatment in the reimbursement and in November 2020 the list was expanded to include another drug. 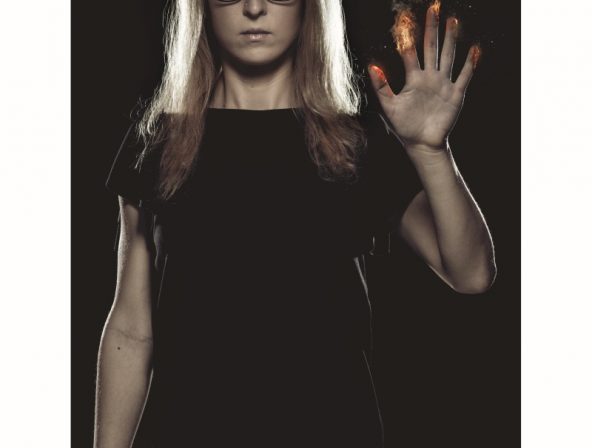 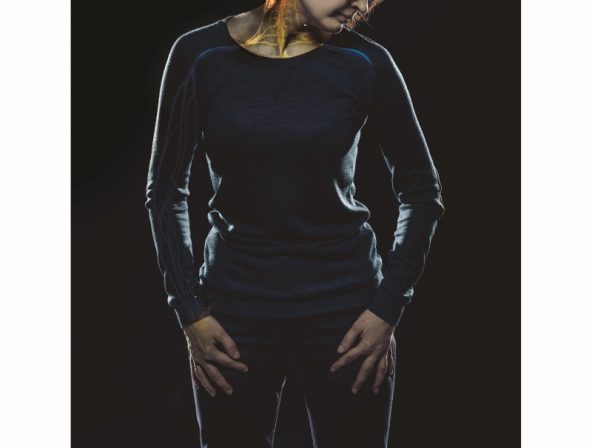 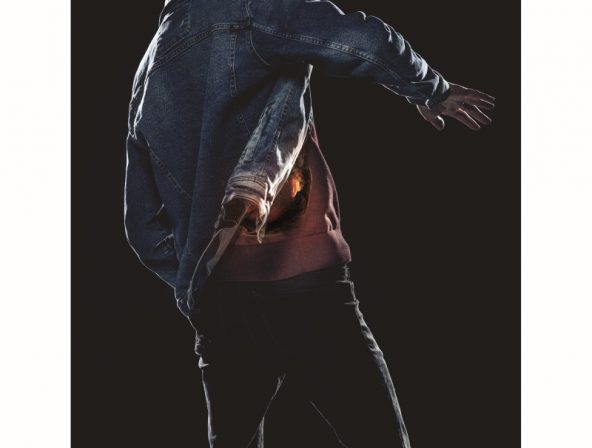 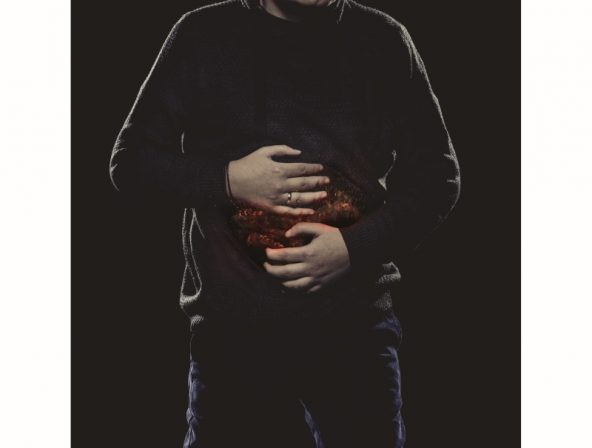 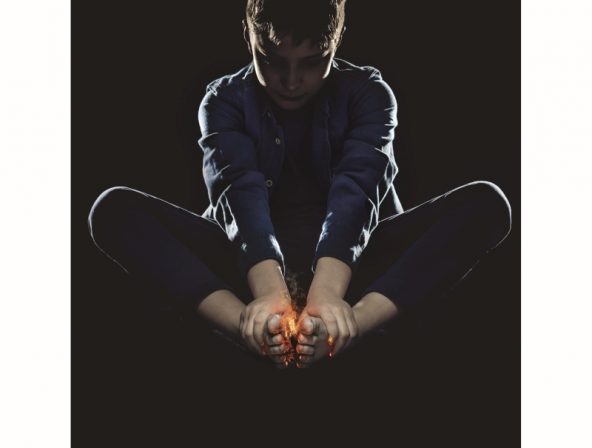 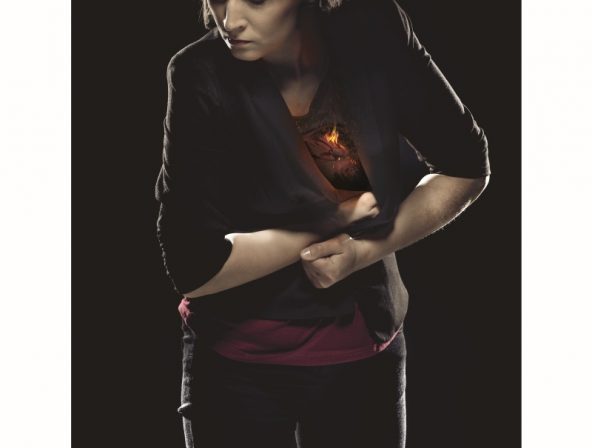